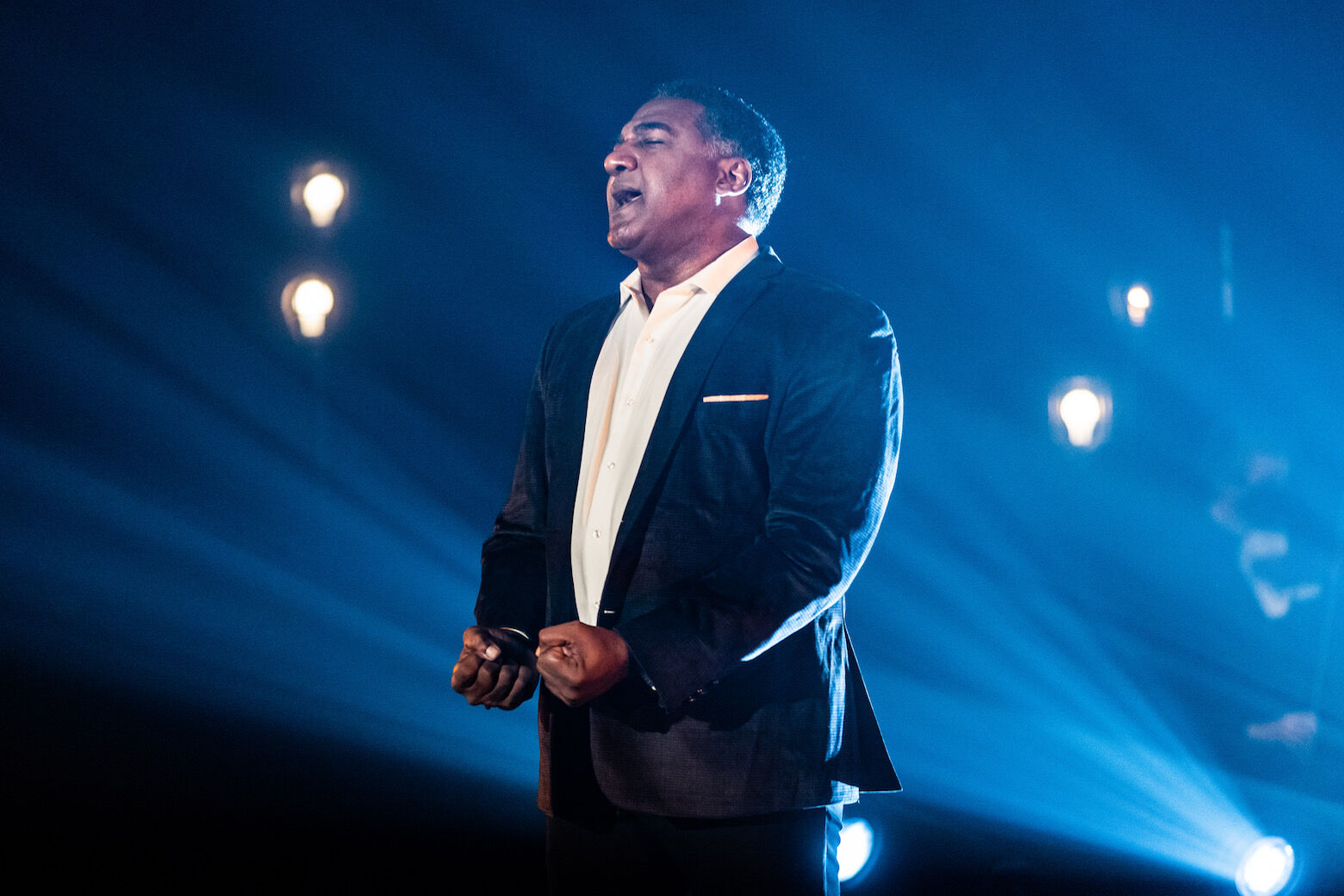 Virginia’s Signature Theatre is returning after an 8-month hiatus & they have truly learned how to pivot! Their 2021 season lineup titled Signature Features will include five fully-staged productions filmed in HD exclusively for the web.

Kicking off the season is Simply Sondheim, a revamped musical revue that was done for the theatre’s 25th anniversary but now includes 30 songs by legendary composer/lyricist Stephen Sondheim staged and directed by Matthew Gardiner. The show begins streaming on Feb 2nd and will be available through March 26 on Marquee TV.

The full season lineup includes Daniel J Watts‘ “The Jam: Only Child,” directed by Liliana Blain-Cruz, “After Midnight: Celebrating the Duke Ellington Years,” directed and choreographed  by Jared Grimes with music direction by Mark G. Meadows, and Dominique Morisseau‘s “Detroit ’67.” More information, including production air dates, will be announced as the season rolls on.

In the meantime, check out this beautiful performance of “Being Alive” from Norm Lewis and to find out how you can get tickets and stream the production, CLICK HERE.